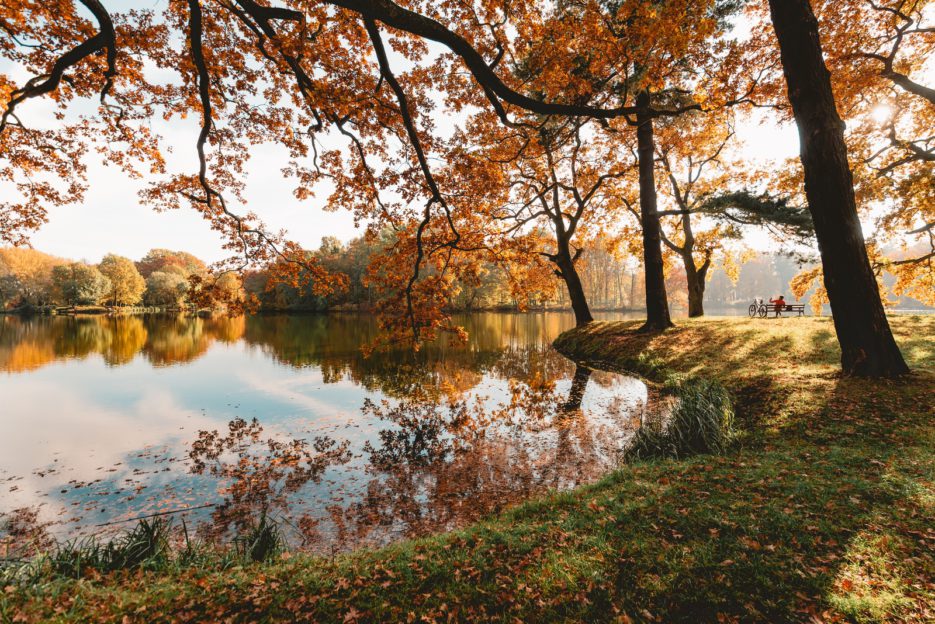 Once upon a time, there was a beautiful palace surrounded by fabulous gardens, which used to be called “Little Versailles”. It was erected in the 19th century by the industrial magnate Guido Henckel von Donnersmarck for his beloved wife, Blanca de Paiva, to make her feel here as in Paris, the city where she used to live. Although there is… Read more →