Before you read don’t forget to take a look at the previous Interesting facts about Vienna. Did you know that… 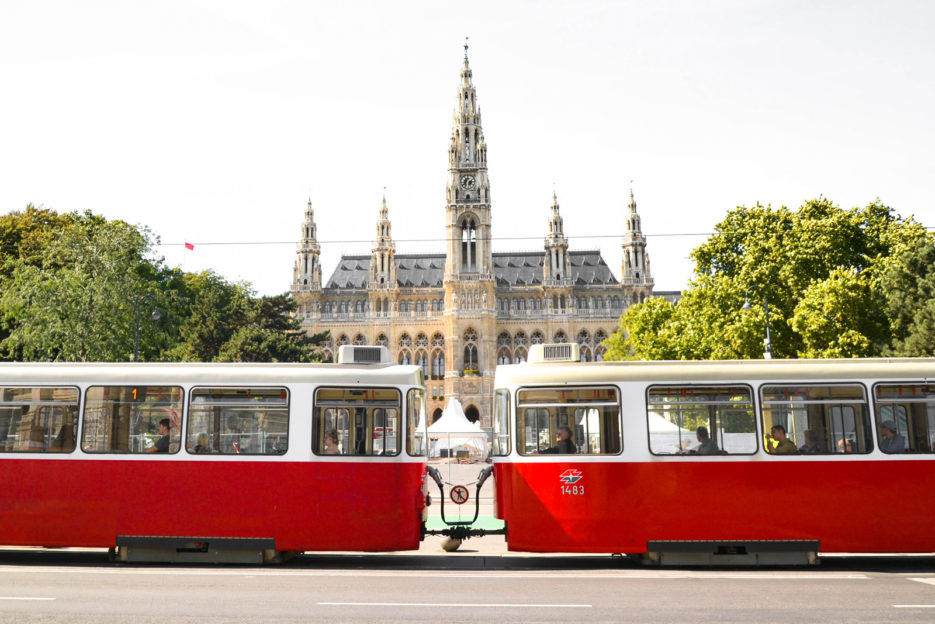 1. The most frequently photographed place in Vienna is Johann Strauss Monument in Stadtpark.

2. The world’s oldest carousel is located at the Prater.

4. The shortest distance between two metro stations is 340 meters from Museumsquartier to Volkstheater U2, while the longest is 1 590 meters between Spittelau and Heiligenstadt U4.

5. There is a Peace Pagoda in Vienna. Located on the shore of Danube river Friedenspagode Wien was the first pagoda in continental Europe. 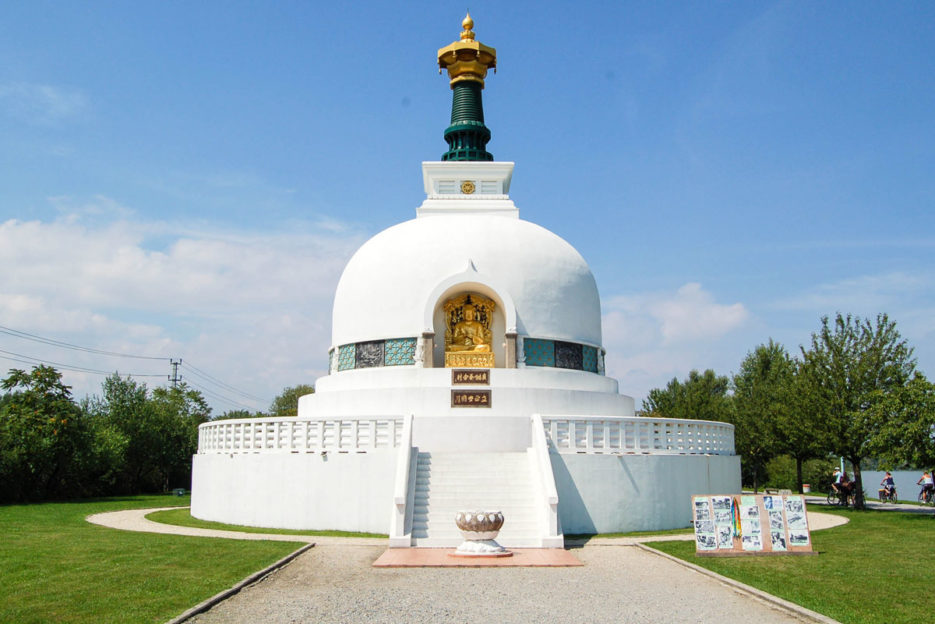 7. Vienna has its own island. The Donauinsel was constructed when the new bed for the Danube was dug to prevent flooding. Most of the excavated soil was heaped up to form an island which is 21 km long and only about 200 m broad, and because of its shape is often called the Spaghetti Island.

8. The Wiener Zeitung, which was started in 1703, is considered to be the oldest surviving daily newspaper in the world.

10. Before the Vienna City Hall was built, Emperor Franz Joseph I ordered that it cannot be higher than the Votive Church which measures 99 meters, so an ambitious architect Friedrich von Schmidt designed the building that was 97.9 m high and then located at the top of the tower 5.4 m knight sculpture which is called by Viennese The Rathausmann. Finally, Rathaus with its 103.3 m is higher that the Votivkirche.

← By the Polish seaside
Hiking in the Viennese Alps, Austria →

10 comments for “Interesting facts about Vienna 2”