Prasonisi, Rhodes – a beach in Greece where two seas meet 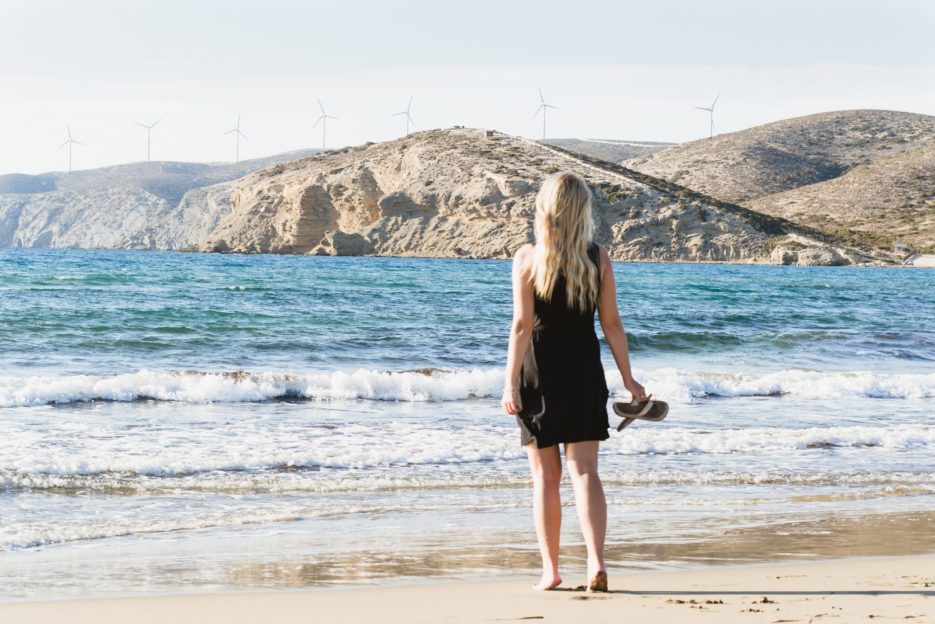 Prasonisi Beach, a place where the Aegean Sea meets the Mediterranean

To be in one place and see two seas at the same time. It sounds incredible, but when I came to the island of Rhodes, I found out that it is possible. I learned about Prasonisi Beach from the receptionist at our hotel in Rhodes Town. She said that it’s worth seeing this place because it is one of a kind. And she was right!

An interesting fact is that in Greek the word “prasonisi” literally means “green island”. We were there at the end of September, so the vegetation was dry and burnt by the sun. However, I can imagine that in the spring and early summer it is a real oasis of greenery. 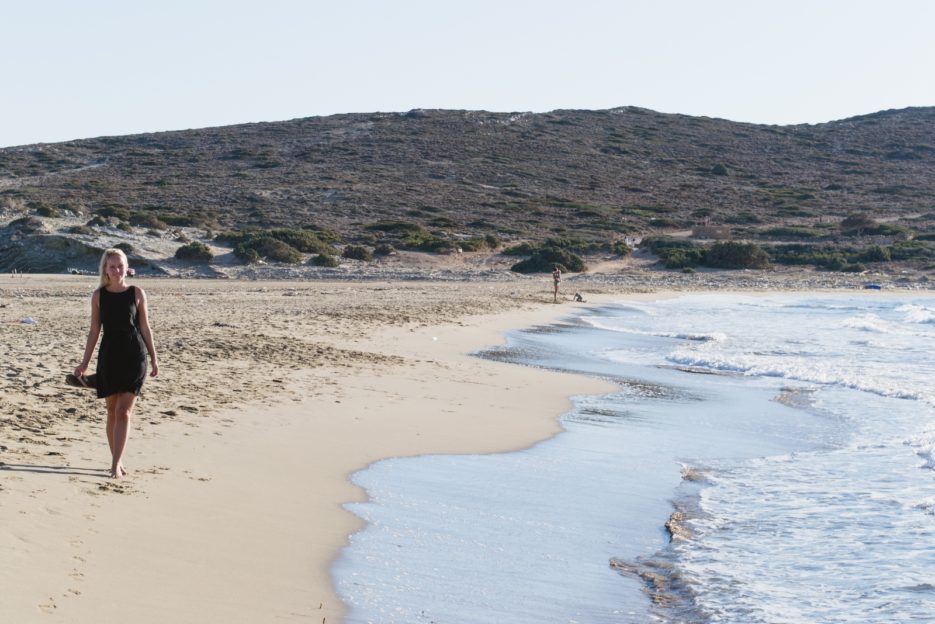 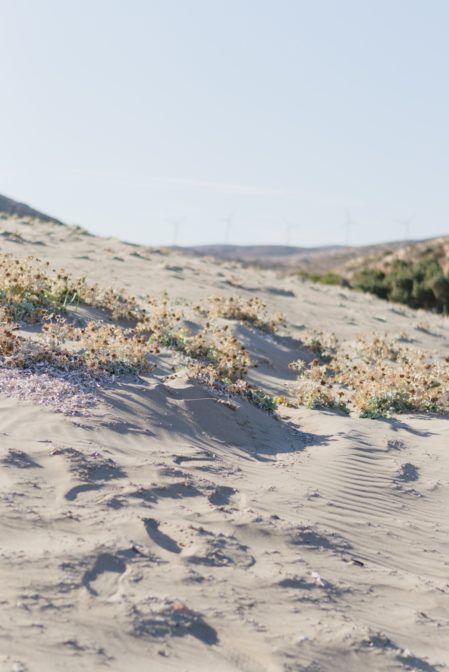 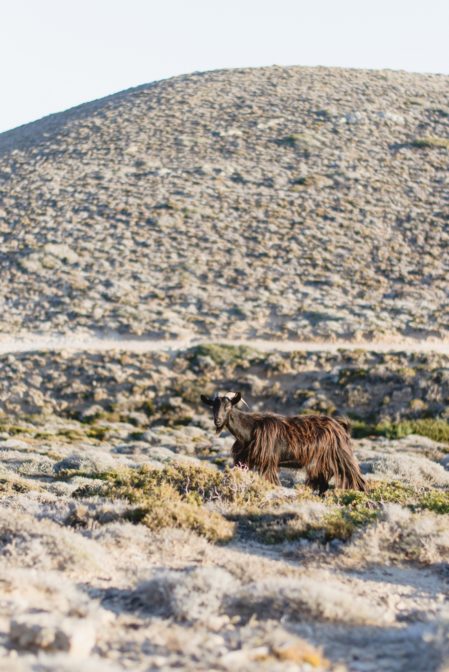 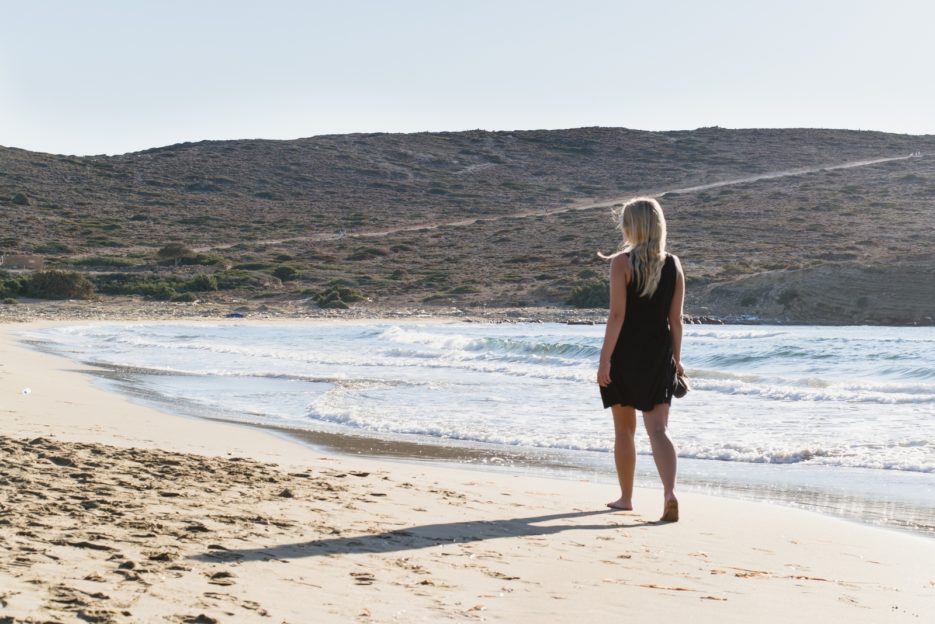 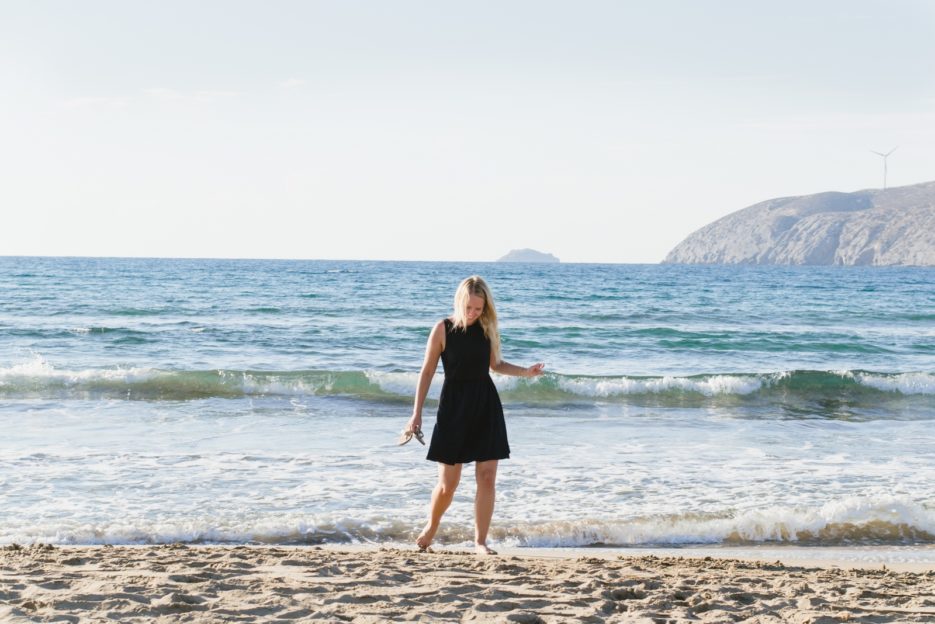 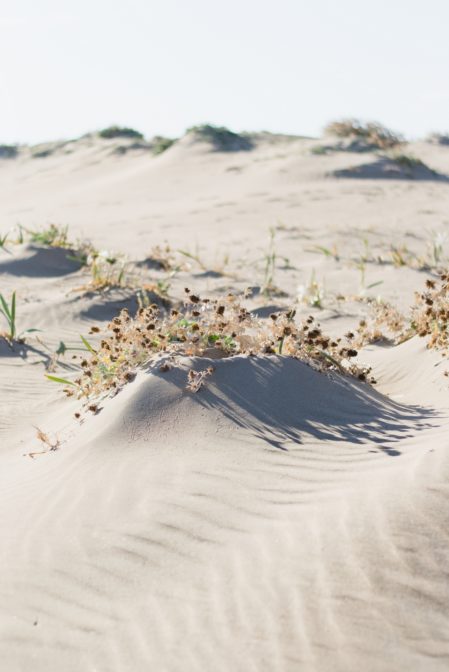 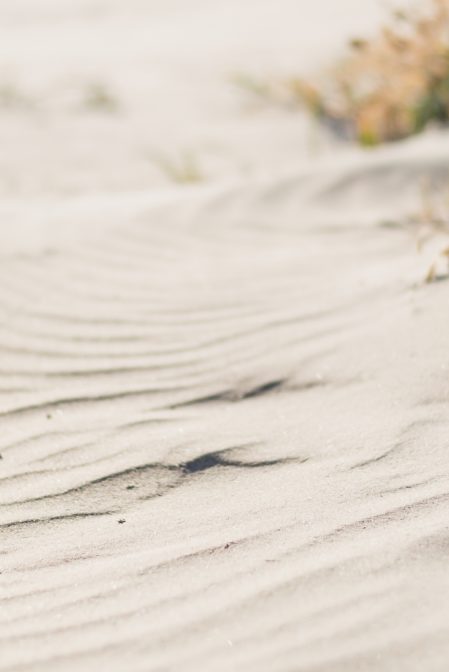 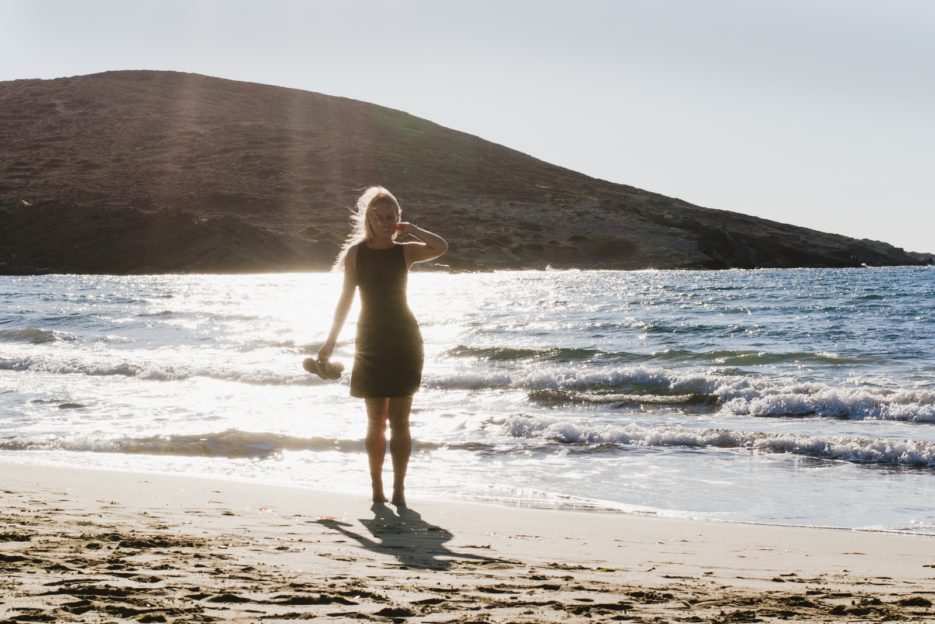 Prasonisi is located on the south-western tip of the island of Rhodes. To get there from the city of Rhodes, we had to cross the entire island and thus drive almost 100 km. However, the road was very good and we passed many interesting places along the way.

One of such places was the beautiful town of Lindos, which I wrote about on the blog: Lindos, the most beautiful town in Rhodes, Greece. Lindos is roughly halfway from Rhodes Town to Prasonisi, so we made a stop here and spent some time exploring. Thanks to this, the route did not seem to be long and tedious.

When we arrived, a long sandy spit appeared to my eyes, which was surrounded by seas on both sides. Two seas! In the photo below you can see the Aegean Sea on the left and the Mediterranean on the right. From May to September strong winds blow on Prasonisi. The Aegean Sea is then rough with large waves and views for advanced surfers. However, the Mediterranean is calm with flat water so it’s better for beginners. 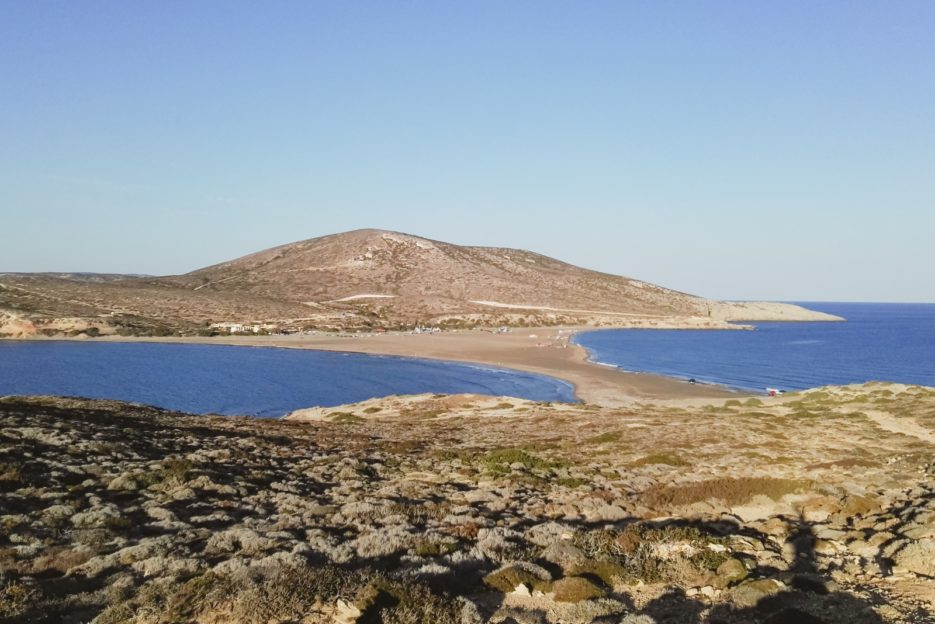 A walk to the Prasonisi Lighthouse

The sandy Prasonisi Beach is a very nice place to relax. However, instead of sunbathing by the sea, we decided to go for a long walk around the island-peninsula of Prasonisi. There was almost no one there except us and a herd of goats. We passed only the runner and the photographer who went to take pictures of the sunset.

After half an hour we reached the end of the island, where the abandoned lighthouse was located. A beautiful view spread out from there. Below was a deep sea and sharp rocks, and on the horizon, I could see the island of Karpathos. 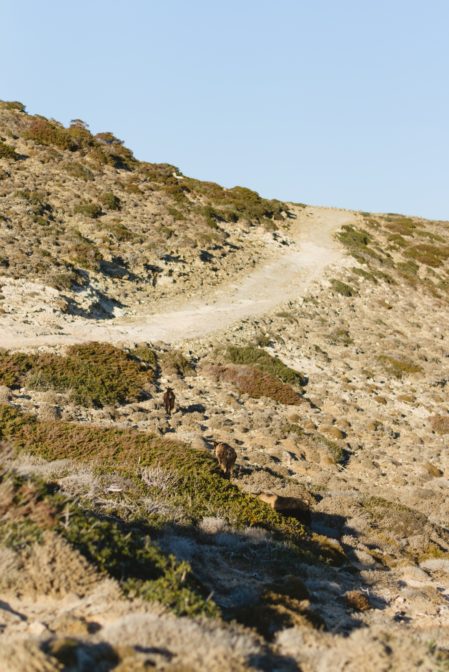 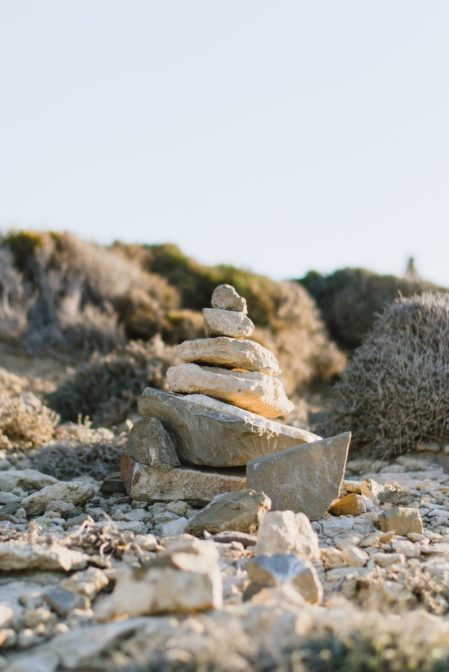 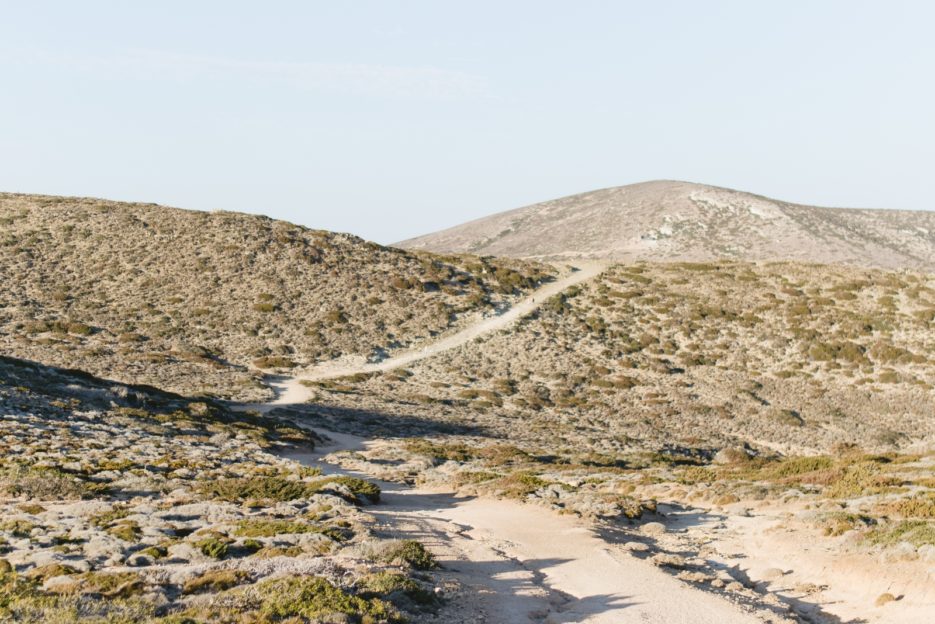 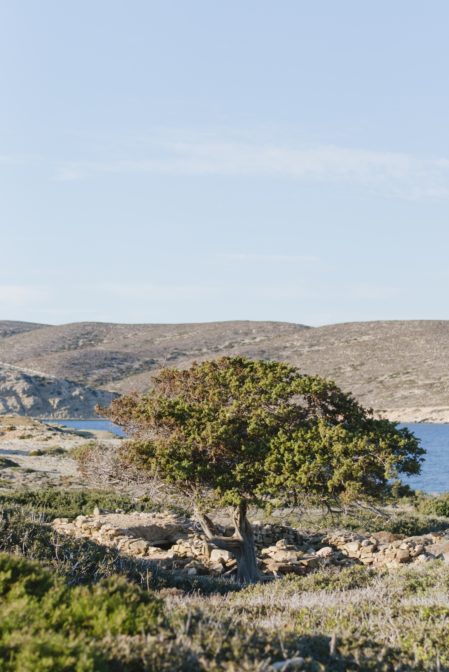 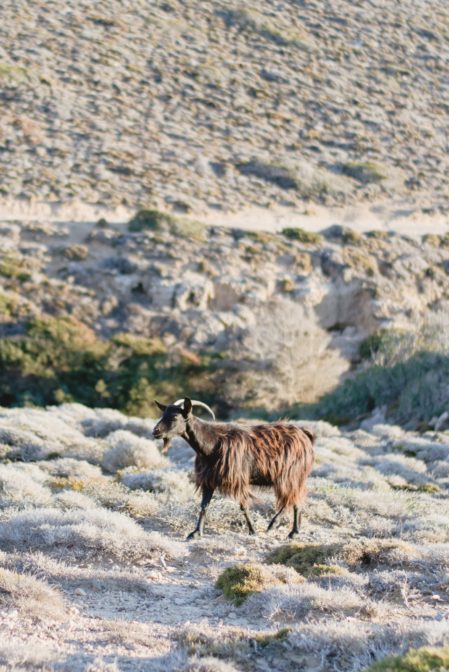 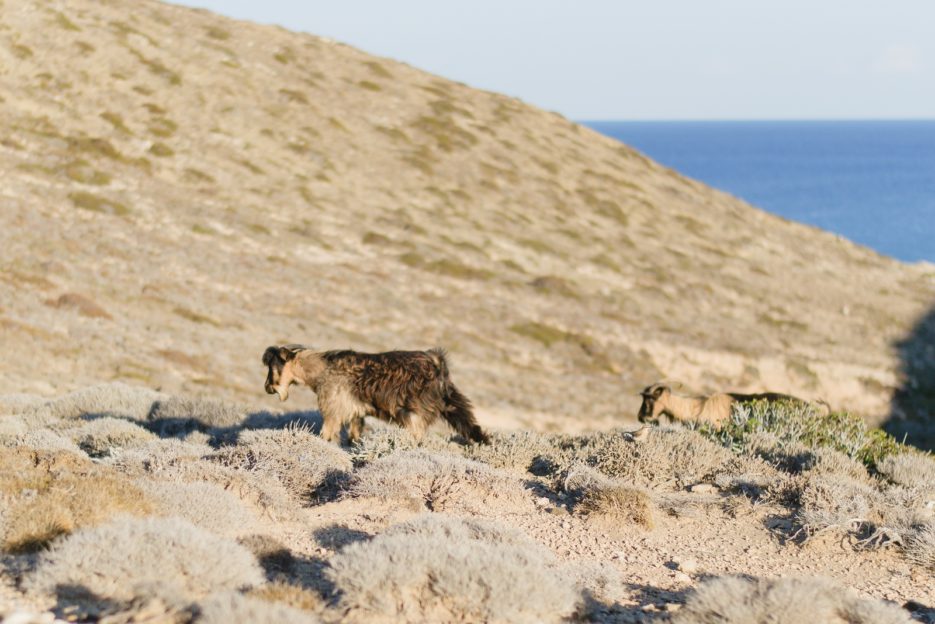 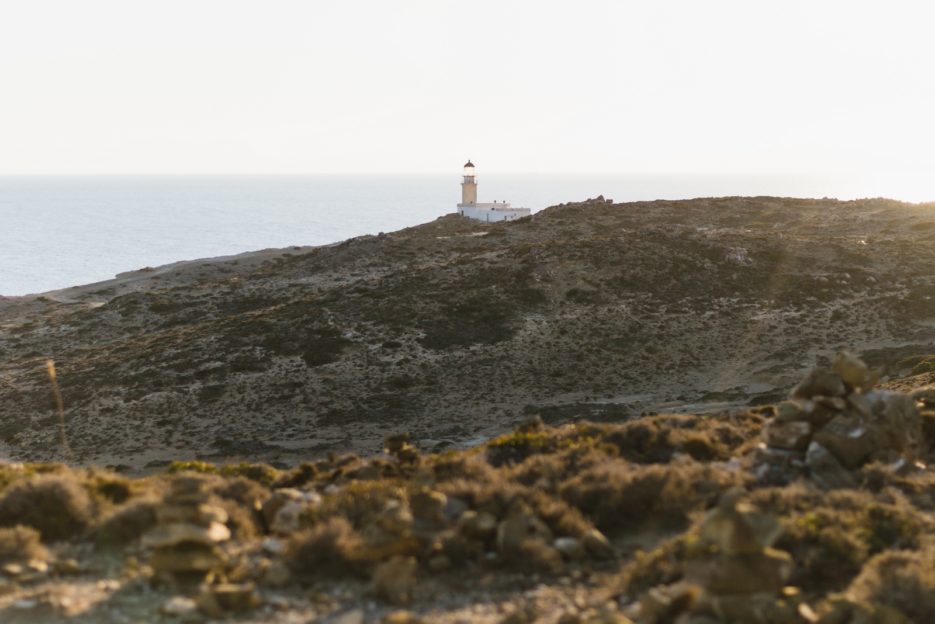 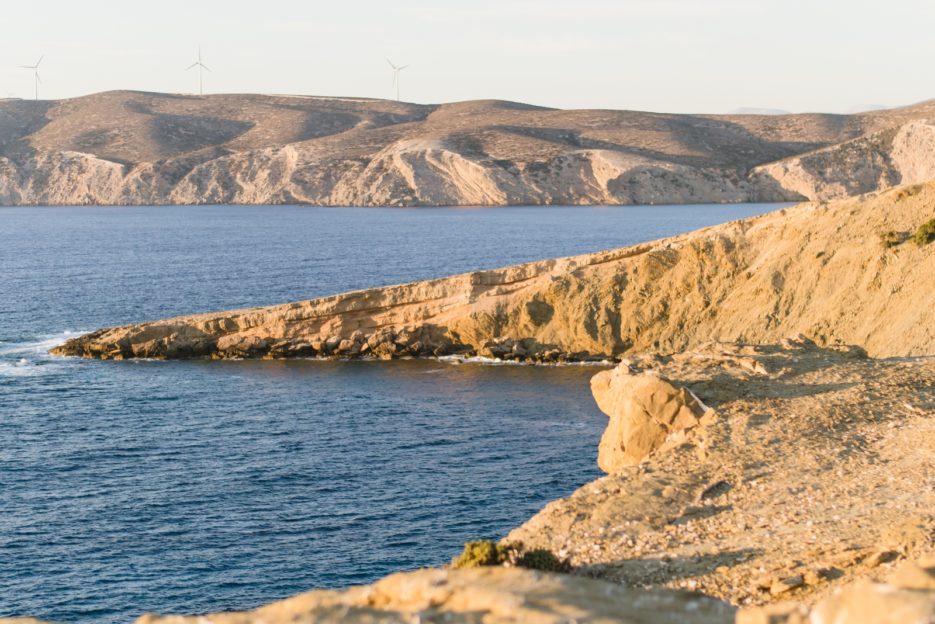 Prasonisi, the best place to watch the sunset in Rhodes Island

However, what amazed me most was the sunset. The most beautiful sunset I’ve seen on the island of Rhodes! This view simply took my breath away. It was quiet and peaceful as if we were suddenly somewhere at the end of the world. The sun reflected on the surface of the sea, which shone like it was made of gold. The island of Karpathos and the silhouette of the mountains were visible on the horizon. 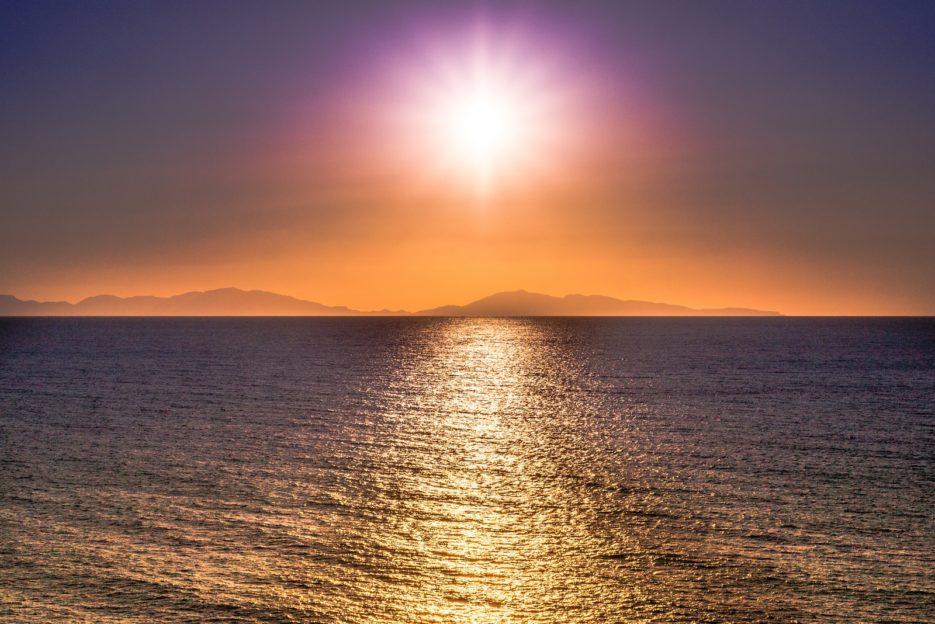 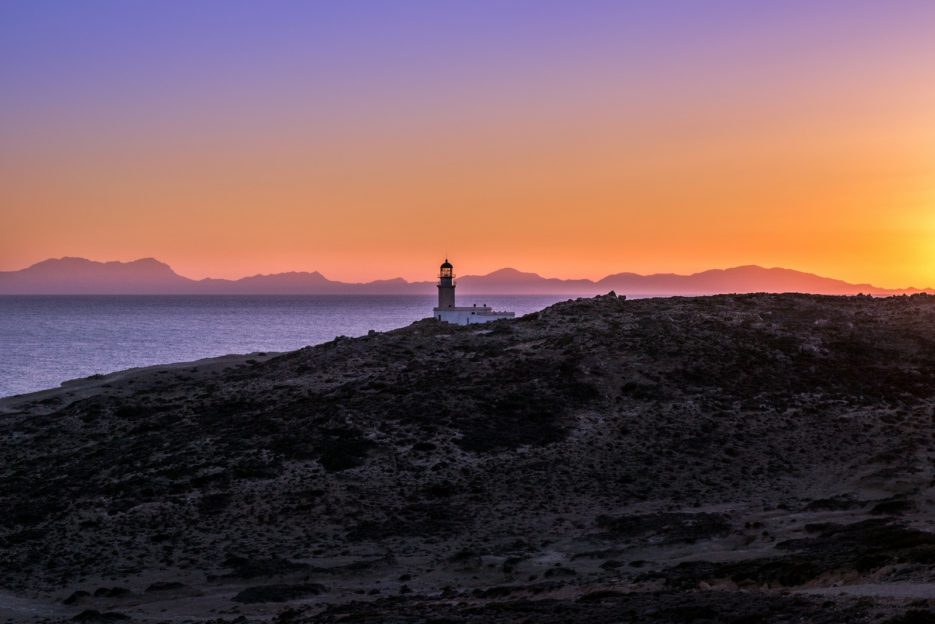 On the island of Rhodes, I was amazed by beautiful beaches, picturesque landscapes, medieval cities full of history, but the view of the sunset from Prasonisi is the most beautiful memory that I have from Rhodes. If you plan to travel to this Greek island, do not forget to visit Prasonisi. It’s best to go there in the late afternoon and take a walk towards the lighthouse. I guarantee you that you will remember this wonderful view for a long time! 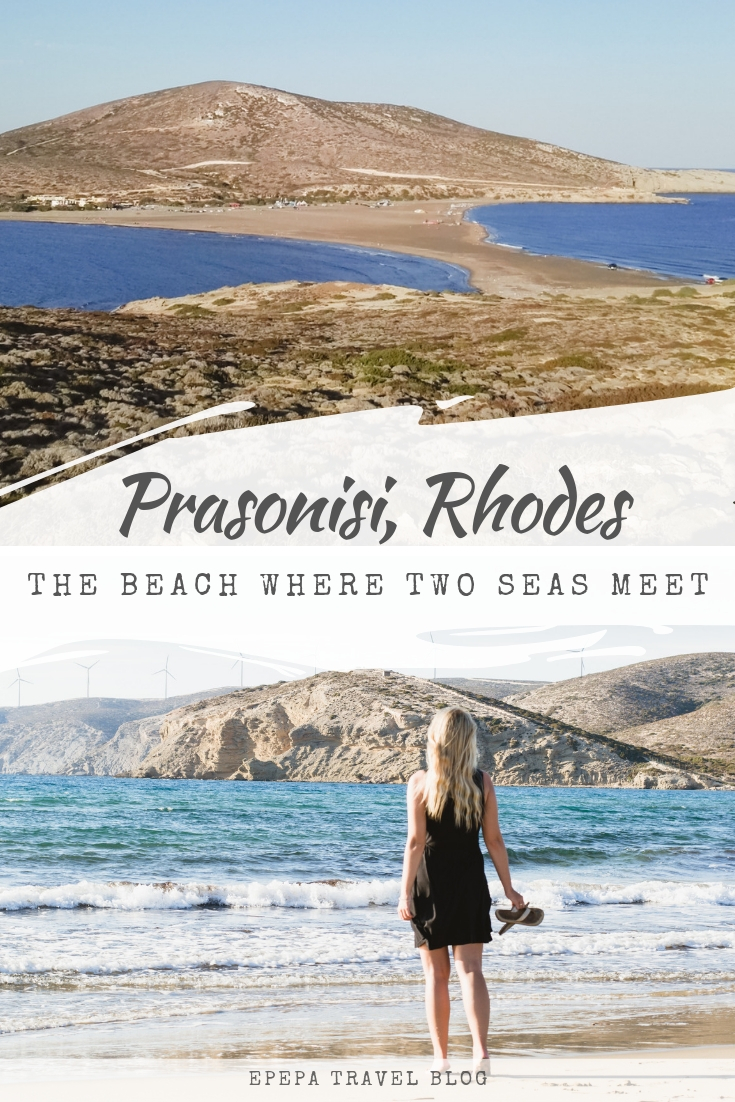 20 comments for “Prasonisi, Rhodes – a beach in Greece where two seas meet”